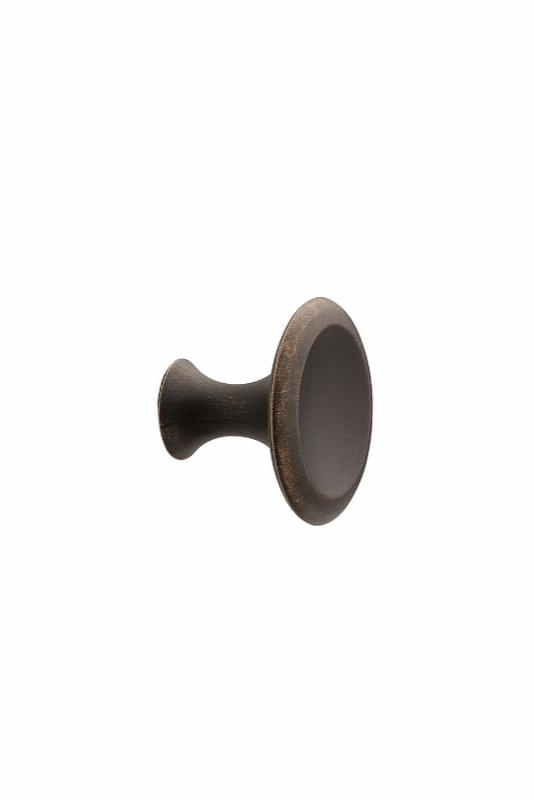 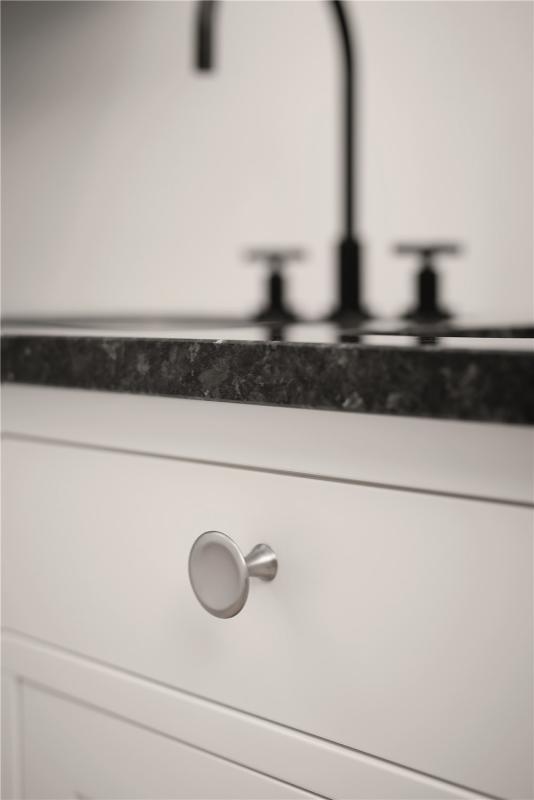 Bell draws its inspiration from a traditional door handle I discovered in an old hotel in Dalarna in Sweden about 40 years ago. The interaction of concave and convex surfaces creates excitement and it is graceful to the touch.

Choose from our extensive range of handles and knobs to complement traditional, contemporary or anything in between kitchen designs.

Jakob Kamper is the man behind the design studio Kamper Form. He graduated as an industrial designer at Denmark’s Design School (now part of The Royal Danish Academy of Fine Arts Schools of Architecture, Design and Conservation) in 2001 and his design studio is located in Ry. Kamper Form’s designs are based on the idea that form should be a living thing, make an impression and suit the interiors of today and tomorrow, and his designs have proved popular, especially at Skagerak, since Kamper Form often works in wood. The collaboration with furnipart has resulted in a large number of handles and knobs in the regular collection. For example, a handle like STATION is a beautiful example of Kamper Form’s timeless look. The handle’s clean lines function equally well in traditional and modern interiors and the handle itself completely changes in character when its colour is changed.

There are no reviews yet.

Signup for our newsletter or keep up to date with our Design Tips.

This website uses cookies to improve your experience while you navigate through the website. Out of these, the cookies that are categorized as necessary are stored on your browser as they are essential for the working of basic functionalities of the website. We also use third-party cookies that help us analyze and understand how you use this website. These cookies will be stored in your browser only with your consent. You also have the option to opt-out of these cookies. But opting out of some of these cookies may affect your browsing experience.
Necessary Always Enabled
Necessary cookies are absolutely essential for the website to function properly. These cookies ensure basic functionalities and security features of the website, anonymously.
Functional
Functional cookies help to perform certain functionalities like sharing the content of the website on social media platforms, collect feedbacks, and other third-party features.
Performance
Performance cookies are used to understand and analyze the key performance indexes of the website which helps in delivering a better user experience for the visitors.
Analytics
Analytical cookies are used to understand how visitors interact with the website. These cookies help provide information on metrics the number of visitors, bounce rate, traffic source, etc.
Advertisement
Advertisement cookies are used to provide visitors with relevant ads and marketing campaigns. These cookies track visitors across websites and collect information to provide customized ads.
Others
Other uncategorized cookies are those that are being analyzed and have not been classified into a category as yet.
SAVE & ACCEPT
close

You have added the following images to your design inspiration collection. Click here to complete your design service application or Login to save your collection..